Sewing is considered a tedious task and requires a lot of intelligence to create successful pieces. Previously, people sewed by hands. For them, this used to be a tiring task. But today, technology has made many improvements to improve our lives by making the best sewing machines.

The first is an electric sewing machine. All you have to do is step on the paddle and turn the wheel depending on the speed that you want to maintain. However, technology will never stop evolving and now comes computerized sewing machines. 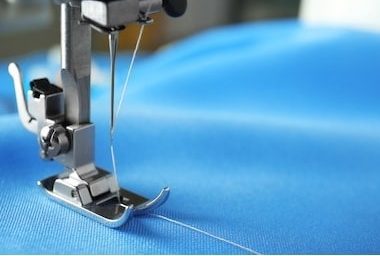 A computer can be used to control several different motors, allowing you to precisely move the bar of needle, tension discs, feed dogs, and other sewing machine parts. The computer will enable you to control all the sewing operations. You can stitch the particular pattern that you want.It also has built-in sewing patterns. 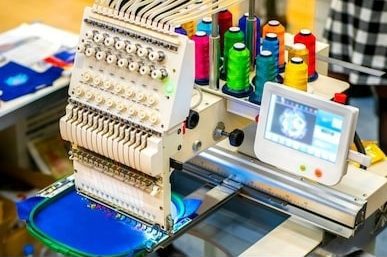 The good thing is the computer sewing machines can store all your stitch patterns. These computerized machines, therefore, store their sewing designs locally on memory and are sent to the computer for completion according to your requirement. New designs can quickly be loaded into the same memory to expand your options.

You can also download the new patterns from the internet by simply connecting your machine with a personal computer. 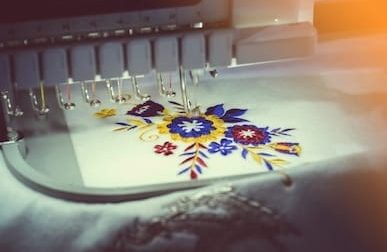 How Computerized sewing machines can work as embroidery machines?

If you want to create intricate fabric patterns, like embroidery, computer embroidery machines can do it for you. By precisely shifting the work area forward and backward or from side to side while adjusting the needle assembly to change the sewing style, a computerized embroidery machine can produce an infinite number of complex shapes and lines.

It only loads the pattern from the machine’s memory or creates an original one, and the computer does almost everything else. The computer prompts the sewer to replace the thread or make other adjustments as needed. 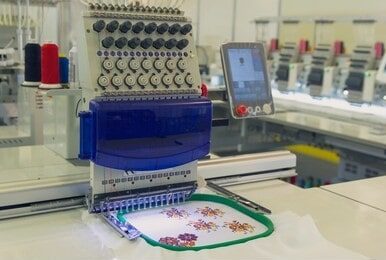 There are a series of sensors in the machines that tells the computer the actual positioning of all the components. The sensors are used to send signals to computers. It can also give feedback about the status of the operation.

Sensors allow the computer to align the various parts and correct it according to the stitch patterns. It also helps the computer stitch precisely and creates a wide range of stitching patterns. 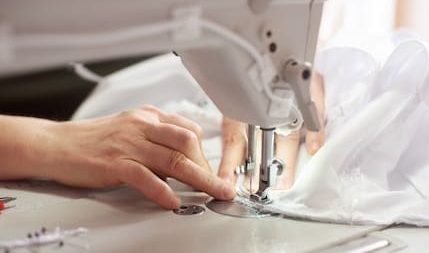 It comes up with the most extensive work area. This work area holds and moves the fabric under the needle bar firmly, enabling the needle to hit the right spots and create perfectly aligned patterns for you.

Benefits of a computerized sewing machine

In this era of technology. Computers have changed everything. After the invention of the sewing machine, the computerized sewing machine is the most significant invention. It makes sewing easy, and it does work for you more correctly and precisely.

It has a colored monitor. It can work amazingly. You can adjust the embroidery design with just a touch of the finger. You can also preview the designs and change the color of the designs before sewing. You can perform on-screen edits in your design.

Furthermore, computerized sewing machines can be used in clothing factories to increase the number of products stitched during a certain period. Moreover, it can also decrease the workforce. It saves time and money as well.